My anniversary of living three years as an expat has quietly crept by. Three years in Australia, away from home, family, connections and the familiar. I’m astonished that this much time has already elapsed, especially since I all-too-vividly recall saying to my mom, “Three to five years, then we’ll be back.”

Three years! How is it possible?

Then again, so much has happened. So many memories, new friends, unfamiliar experiences and unexpected adventures.

Here are a few of the best moments and people to have happened to me. 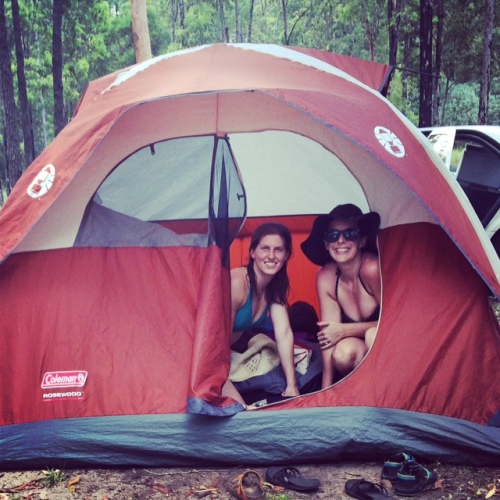 Learning how to love camping.

Before moving here, my camping experience was limited at best. Some epic backpacking experiences in New Zealand, yes, and a memorable trip along the Appalachian Trail made up my outdoors resume. Now? If I look back. I think in 2015 I’ve spent at least one weekend every month in a tent.

Australians know how to do camping like nothing I’ve ever seen. Families go for weeks at a time during the summer, and the micro-level at which they plan and manage food and resources in a small space is remarkable to see. Next challenge is hopefully a July weekend of “winter” camping- i.e. we have to wear hoodies and long underwear at night but could still feasibly wear shorts during the day. 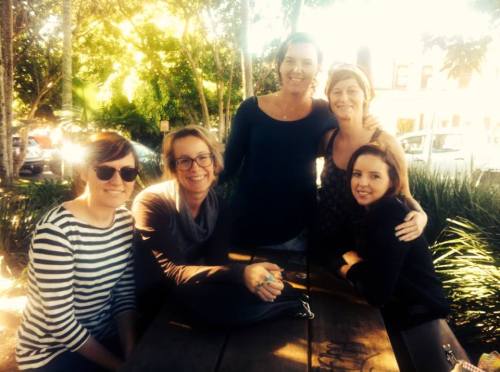 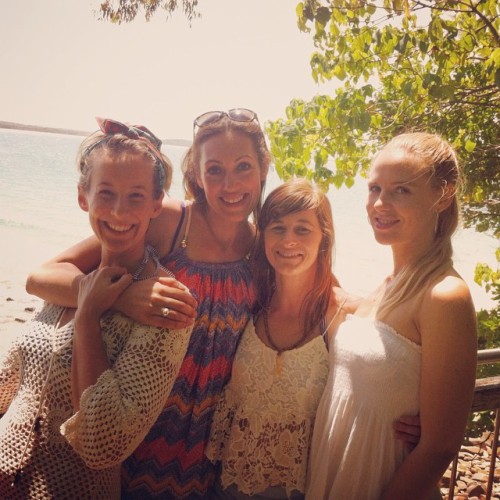 The best girls gang I could’ve ever imagined.

I say gang, but what I really mean is a deeply connected, Divine Secrets of the Ya-Ya Sisterhood type of tightly-knit friend group. There are about seven of us, and the weekend escapades have been many. From brunches to airbnb weekends in the mountains to surfing, yoga-ing, cooking or just drinking a hell of a lot of wine, these women have become my anchor. I guess it speaks to how many very real life moments have occurred in such a short time as to how we’re all so close. Without them, my life here would look very different. I do not like to imagine moving to a country where they don’t live.

A broader international circle that crosses races and cultures.

In March I saw Buena Vista Social Club perform live (legends, every one of them). Afterwards my friends and I grabbed a quick celebratory photo and it wasn’t until later when I glanced at the image, that I realised just how many cultures were represented in my friend group that evening. Sweden, Mexico, Ireland, Brazil, New Zealand, Spain, Iran, Switzerland… It’s a unique experience to engage with so many people who are so very different from you, yet obviously so very much the same. 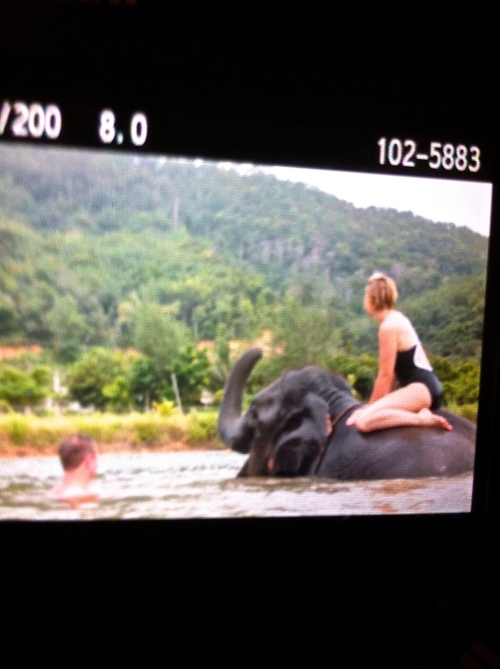 I made it to Asia twice in 2014. Both times I got sick, yet I can’t get enough of the place. In October I’ll head to Vietnam (bringing anti-diarrhea tablets this time, and maybe malaria pills as well).

Swimming with baby elephants in Thailand, exploring Bali by motorbike, bartering with the locals, drinking fresh juices for $1.70, buying tailor-made clothes and choosing the fabrics… Asia is a demanding cultural experience but one that Americans don’t seem to experience all that often. I plan to get my fill.

Being spoiled by the proximity to the ocean and dive sites.

Not to mention the Great Barrier Reef. Turquoise ocean waters are a regular thing- I can see that in an hour’s drive to the Gold Coast any old weekend. The marine life here is on another level. I remember the first time I witnessed a wild sea turtle, my feeling of incredulity that was only compounded by my fellow dive boat members who, while appreciative, were nowhere near my levels of ecstasy. Turtles, whales, dolphins, manta rays, sharks of all kinds… It only leaves me wanting more.

Cycling along the river.

I don’t know what it is about my weekend rides along the brown Brisbane River that instantly calm my mind. Maybe it’s the fact that you can’t hold on to much stress during a 2+ hour ride, or maybe it truly is the deep grounding I feel when I’m lost in the rhythm of the pedals and the promise of the view of the river around the next bend.

Even a morning commute, when done by bike, seems less of a gruelling task and more of a triumphant start to the day. Cycling has proved a rich addition to my life. Bring on the lycra. 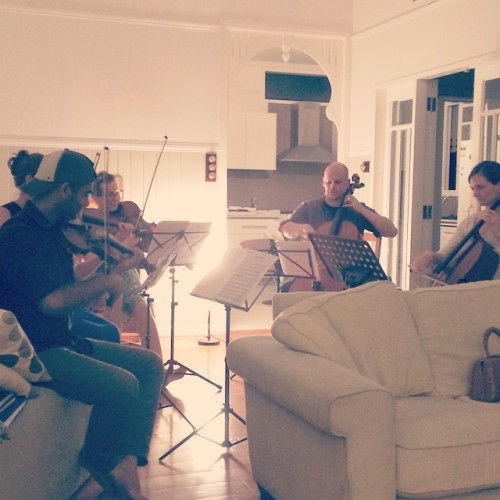 I still haven’t managed to figure out how Brisbane can sustain such a large community of freelance musicians, but here they are, surviving and flourishing nonetheless. I didn’t get a gig for six months after moving here, leaving a vey large alto clef-sized void in my heart. After a lot of knocking on doors in the form of calls and emails that went largely unanswered, I finally managed to crack in, somehow, and now I have the honour of knowing some of the most musically creative people I’ve ever met. I dream of being able to unite my musical friends across the globe one day- and knowing how small the world actually is, I have no doubt this will happen in some form.

Of course, these highlights don’t even begin to cover the experiences of the last three years. And to be honest, it hasn’t all been great. It’s not all Instagram filters, besties and weekend getaways. These last three years have brought incredible highs but they’ve also served me some curveballs the likes of which I could’ve never imagined.

That said, living abroad is one hell of a ride and it’s one I would do over in an instant. For what it’s worth, Brisbane, you’ve been bloody great. Looking forward to whatever comes next.