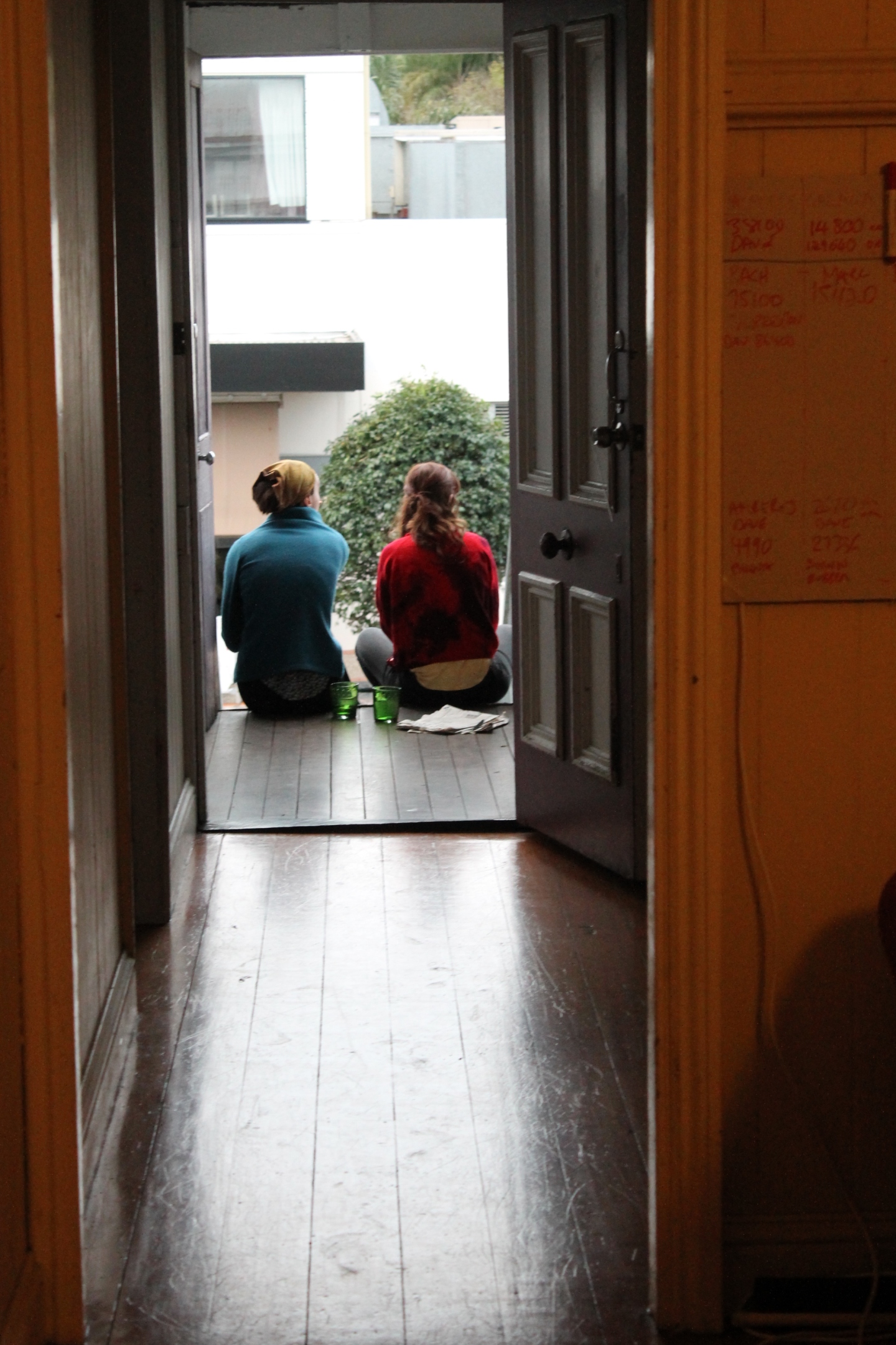 There’s been a recent loss in the Friend Group, not in the way of a person but of a place. This one goes out to James Street, the communal house that kept so many of us safe for so many years.

This post took forever to write because in looking for photos of the house and the memories made there, I kept getting lost in so many other memories with the same crew: the camping trips, beach days, girls weekends and riotous weeknight dinners.

James Street was my first connection to what has become my tribe. My in was through one special friend, met on a last-minute scuba dive over Christmas 2012. That was the year we moved to Brisbane, and the friends were growing in number but still few and far between. It’s hard to meet people as an adult. And then, over a truly random road trip and scuba dive several hours south of Brisbane, I met Micky. A few weeks later, Micky introduced me to Emma, and that was that. 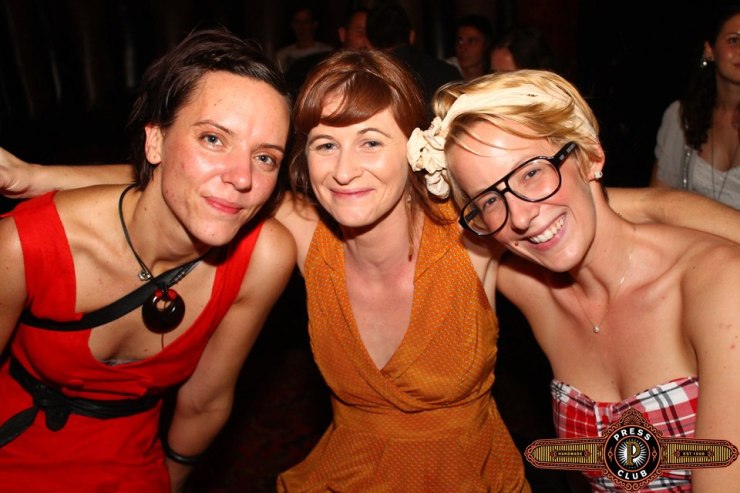 The house itself isn’t the drawcard- great location, but battered, peeling and well past showing the signs of her age. But somehow, this old shared house was a magnet for free spirits and extraordinary people for nearly ten years. I don’t even know the full lineage, but since my introduction to this crew in 2012 I’ve seen over ten inhabitants come and go, almost all of them becoming continuously woven into our lives during the process.

James Street was a haven for me from the beginning, a place of shelter during some very rocky times. When I needed a place to stay, I knew there was always a bed or couch just a few miles away, with a constant supply of tea, dance music and listening ears. (And, of course: Lily the cocker spaniel.) To have this connection as a newcomer in a strange country was a huge source of comfort. 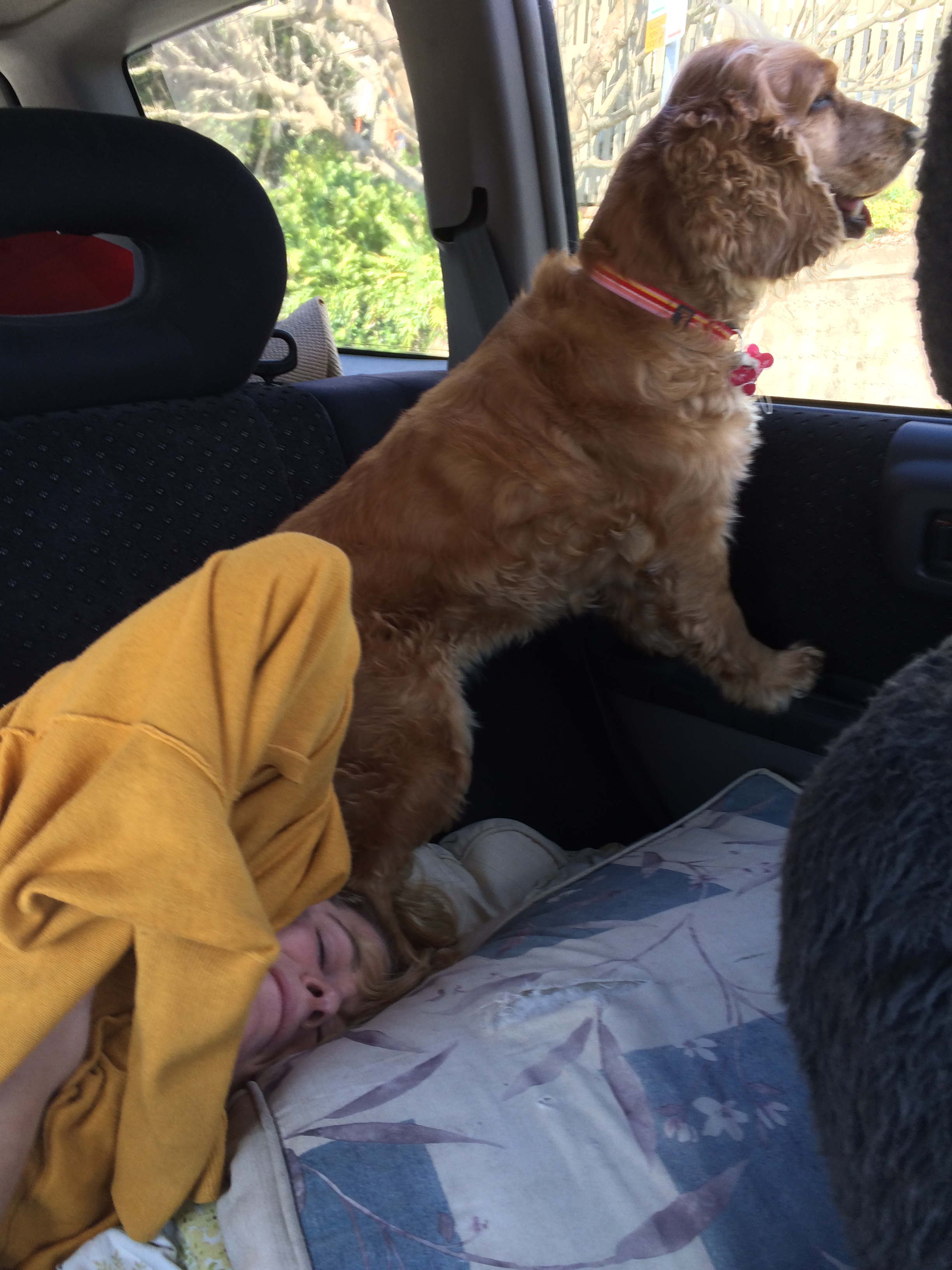 And these people!  The James Street kaleidoscope of hippies and scientists, dreamers and doers and writers and musicians, this gorgeous collective of souls and I, we became friends and grew closer. 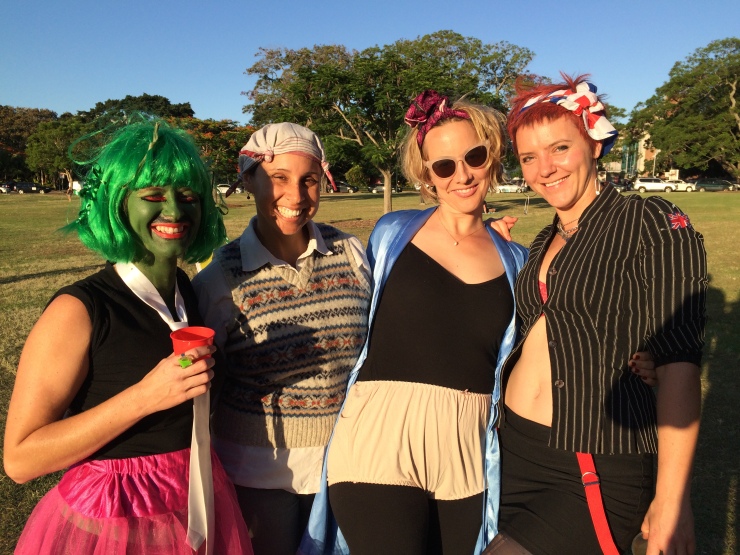 There were birthdays too, and once there was a penis cake. (Luckily my mom happened to be visiting and  a guest at that dinner, and got a glimpse of just how much of a friend gold mine I’d scored.) 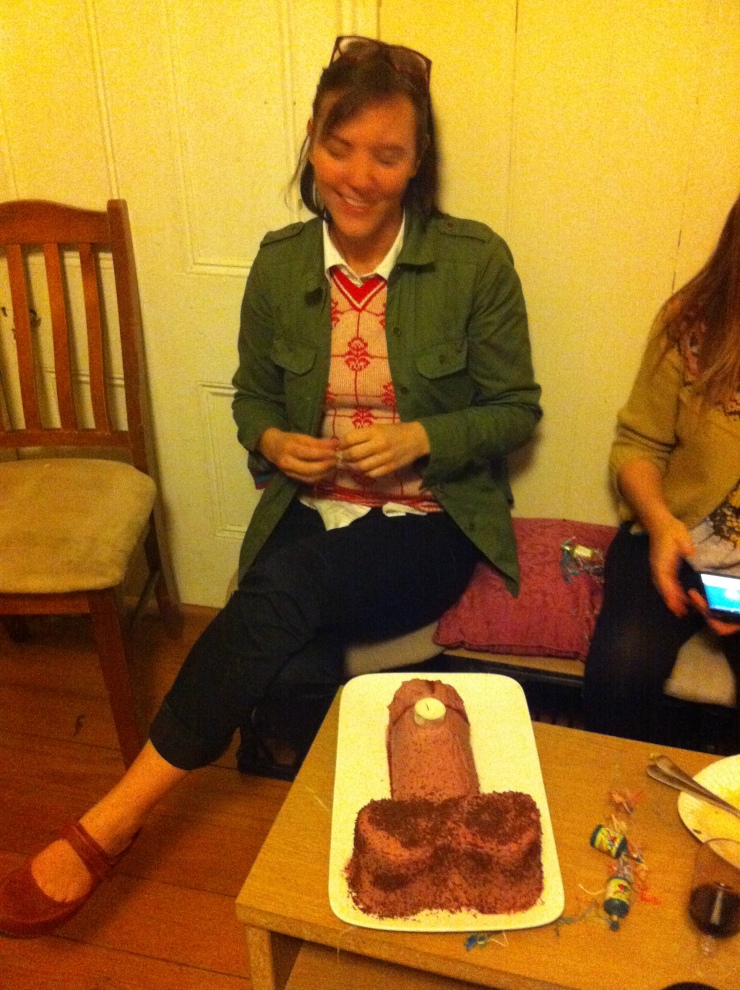 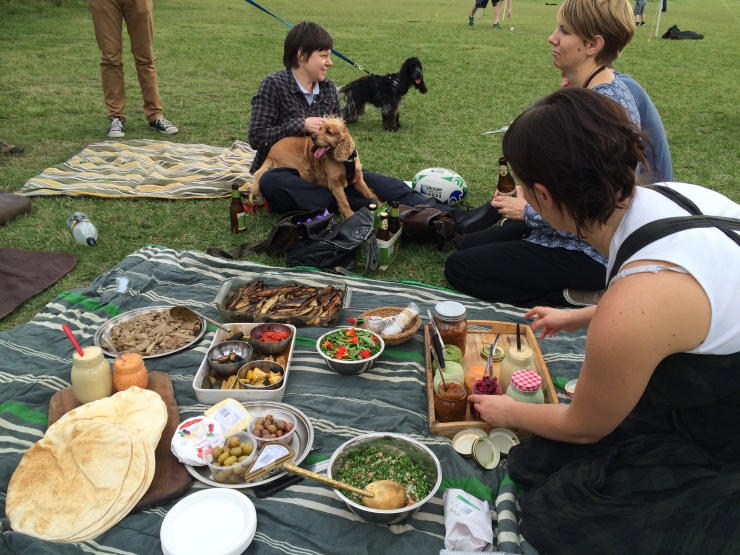 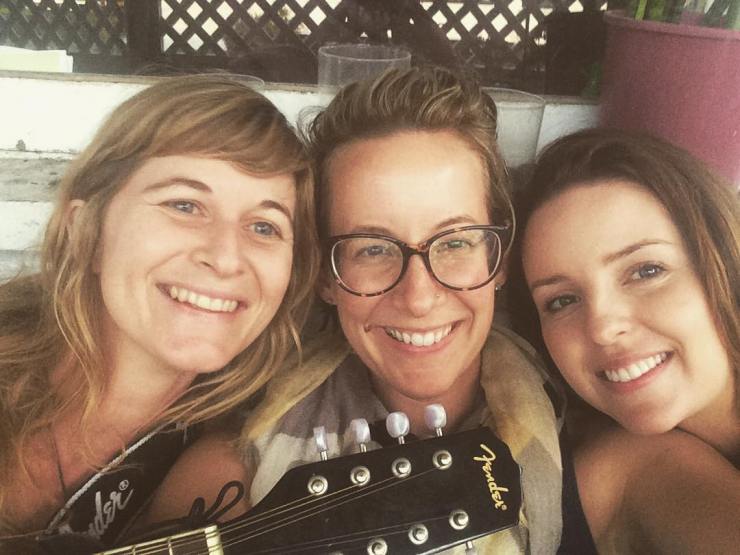 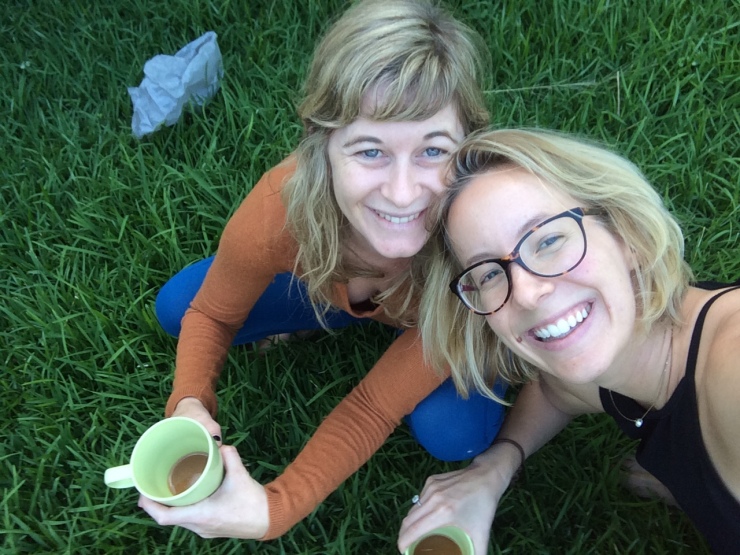 This house meant a lot of things to a lot of people for a lot of years. It was a place of healing for many of us, full of spontaneity and unconditional love.

James Street was (and is) special not so much for the house, but the community that formed in its walls. The good thing is that even though it’s been left for the next generation of occupants, our little crew and memories will continue on, along with many, many more dress up parties and penis cakes.

So long, James Street, you were good to so many of us. Thanks for the memories.